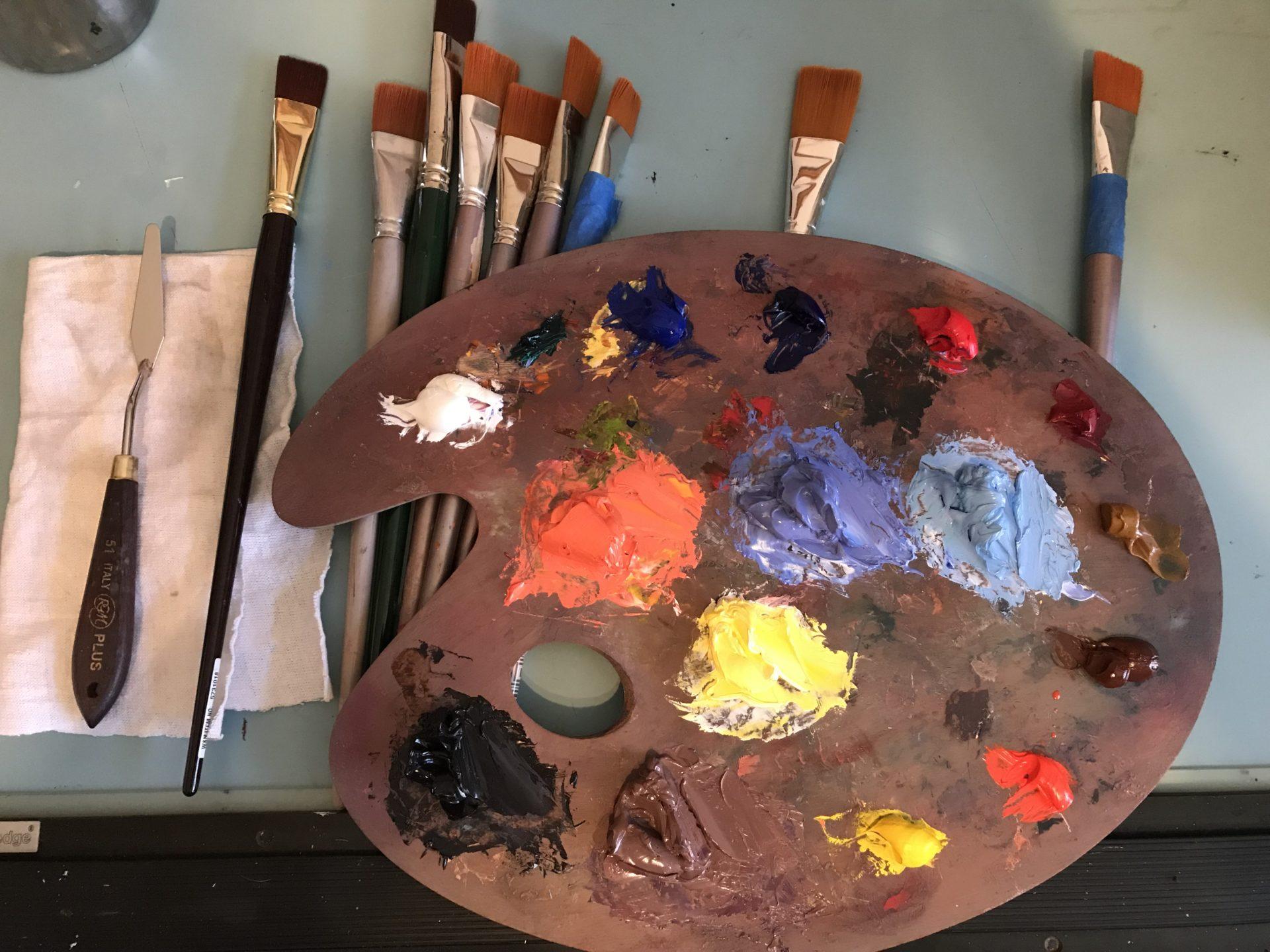 Female Impressionist Artists You Should Know

In the days of the Impressionist art movement, female artists fought to push their artistic passions to the forefront, forging the path for modern artists like Cyndy to be able to produce artistic work. These women not only helped forge a way for artists today, they helped shape Impressionist art as a whole. Cyndy is grateful to them and their legacy so she could pursue her dreams that her community enjoys and benefits from. Here we’ll take a look at some of the most important female Impressionist artists you should know that helped pave the way for artists today.

Morisot grew up in a bourgeois French family and received private art lessons. Her mediums of choice were watercolors and pastels, giving her art a lightness. She was invited to showcase her work at the first exhibition of the Anonymous Society of Painters, Sculptors, and Printmakers. Renowned Impressionist, Édouard Manet, was an avid fan of hers, as well as her brother-in-law.

Pittsburgh-born Cassatt traveled to Europe to find freedom from societal pressures and focus on her art. In 1874, she settled in Paris and her works became regular features at the Salon. She became friends with artist Edgar Degas. Thanks to her beautiful work, Cassatt became a successful portrait artist and printmaker. She was financially independent and declared herself to be unfit for marriage and motherhood.

Bracquemond came from a working class family and was a self-taught artist. Her work caught the eye of Neoclassical painter, Jean-Auguste-Dominique Ingres, who brought her under his wing. He helped to teach her more skills to refine her craft. She was skilled in etching and drawing, but preferred to work with colors.

Abstract Impressionist Nancy Borlase was born in the rural region of Taihape, New Zealand. At the age of 16, she decided that art was her calling. After moving to the city of Christchurch, she began studying at Canterbury College School of Art. In 1937, when she was 22 years old, she moved to Australia where she focused on life drawing and sculpture.

Borlase traveled to New York in 1956 where she was exposed to the works of Jackson Pollock, Willem de Kooning, and more. Seeing these works inspired her, and soon she had moved on from figurative painting to Abstract Impressionism.

Louise Catherine Breslau was a German-born painter and pastel artist. She received private drawing lessons from a local Swiss artist before enrolling in the Académie Julian in Paris. She made her debut at the Salon in 1879 and was a success. She was not close with the Impressionists in Paris during the time, but was influenced by their work.

Cyndy Carstens continues to uphold the rich legacy of Impressionist art and female artists before her through her trademark skyscapes that showcase her incredible talent. These pieces aim to connect with the modern world through timeless life values and lessons that stand the test of time. Contact Cyndy today to learn more about her work.